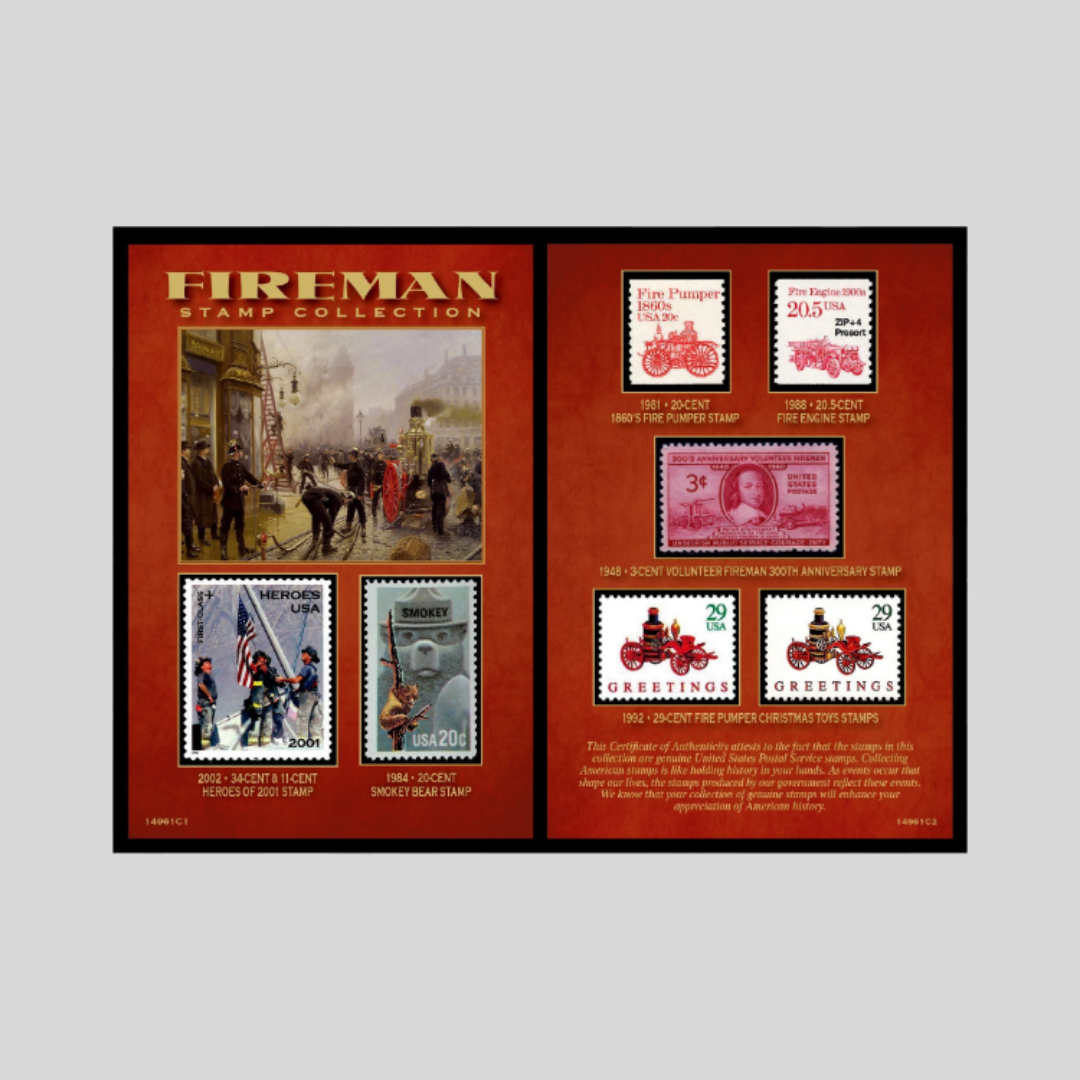 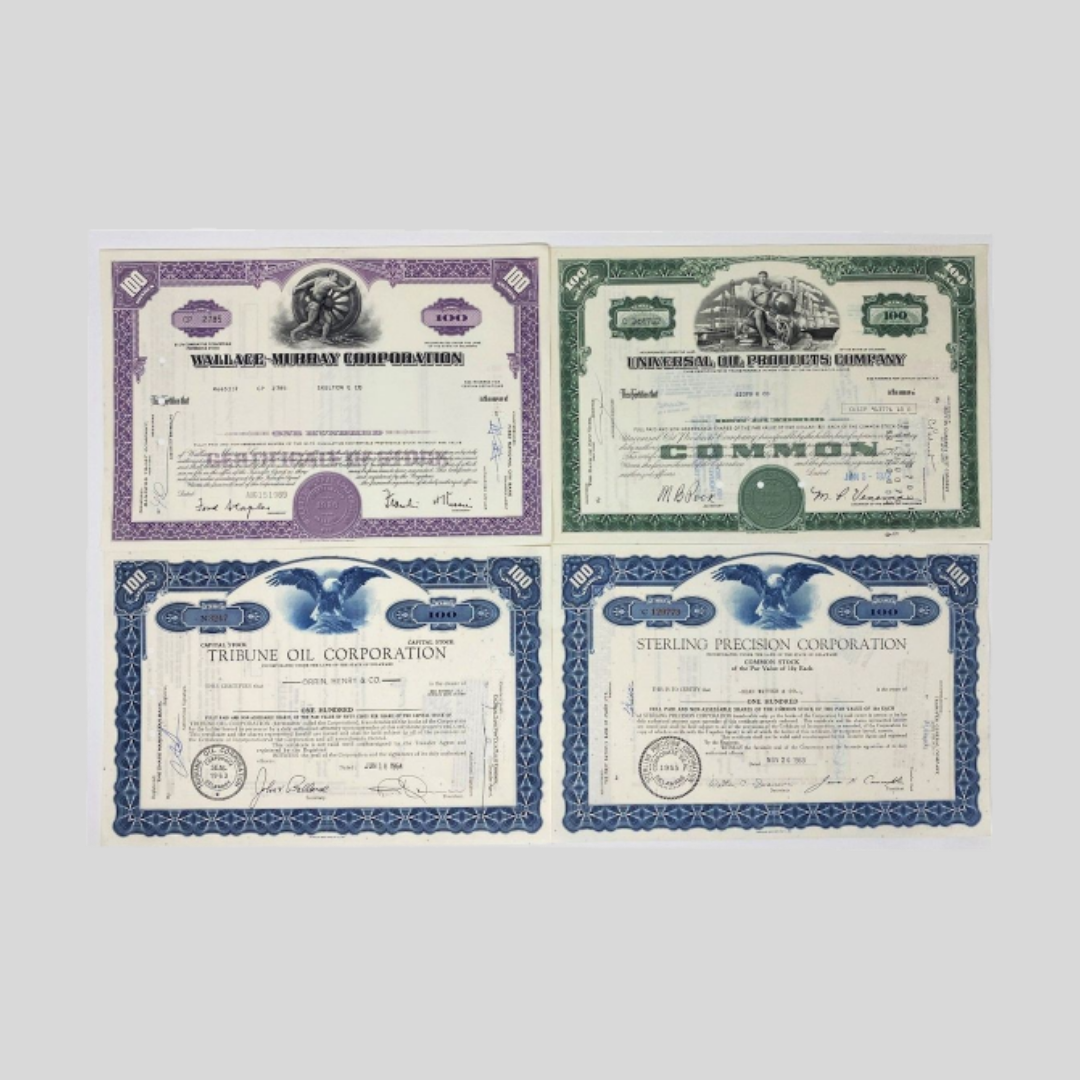 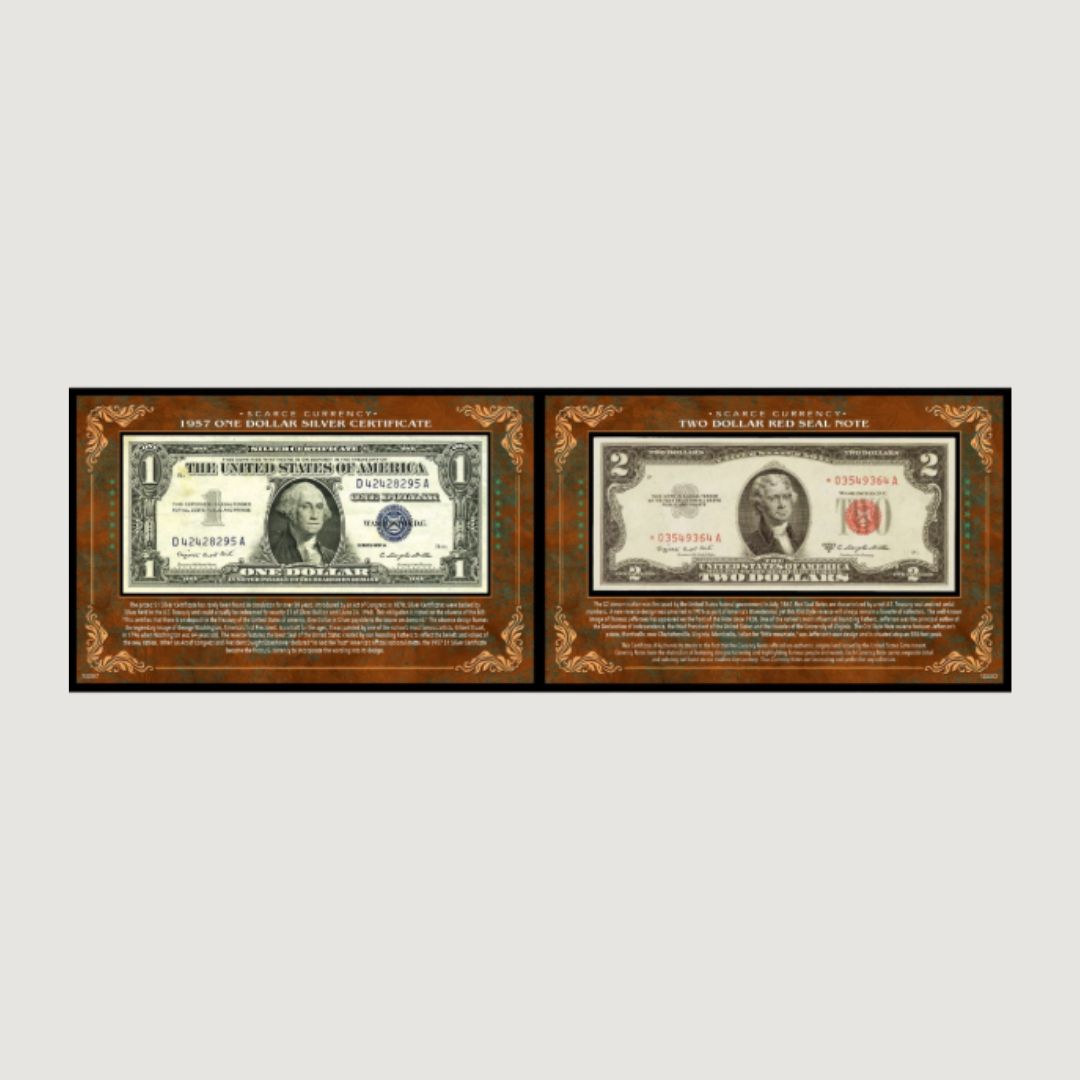 A curation of rare and authentic historical stamps, bills, and stock certificates that will be a great added value to any collection.

Banknotes of the World - Europe

Birth of a Nation - Bill of Rights

Paper currency began in the 1770-1880 AD period where many countries started adopting banknotes alongside coins. While paper money gets updated every couple of years, some people like to collect older versions of paper currencies. Not only that, but some collectors enjoy assembling other types of paper currencies such as old stock certificates and stamps.

Collecting paper currencies depends on several factors. Some people collect them for their appealing and intricate designs, others for their historical value and the stories attached to these currencies. There are others who like to collect paper money from different countries such as European banknotes and others.

If you’re one of those people looking for rare and authentic paper currencies from around the world, you’ve come to the right place.